Their love story began Cyberspace. In June of 2012, knowing what they both needed, God brought them together as soulmates through the wires and fibers of the internet. After Erik sent a “what’s up” message to Terrell, his response marked the beginning of an amazing connection between the two. Immediately, they decided that they had to meet in person. When they did, they were both nervous. But when they smiled and their eyes locked, they both knew in that moment that there was definitely something special about one another.

Erik had family plans that night, so they were only able to talk for an hour or so before he had to leave and meet up with his cousin. The whole time Erik was out, he could think only of Terrell. Finally, he told his cousin, “I got to go!” and felt like he couldn’t call Terrell fast enough. “It felt like the scene in Cinderella, like I only had until midnight to claim my prince,” Erik says. When he called Terrell to make plans again for the very same night, Terrell was just as excited to be hearing from him so soon.

They spent the night talking endlessly and getting to know one another, while Erik introduced Terrell to his guilty pleasure: The Real Housewives of Atlanta. They both reflect on that night as one of the best in their lives, one they knew had been concocted as a gift to them from none other than God above. They have been inseparable ever since. “We were two totally different individuals,” Terrell says, “but our heart and soul mended together as one.” 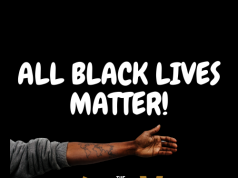 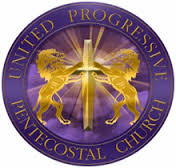 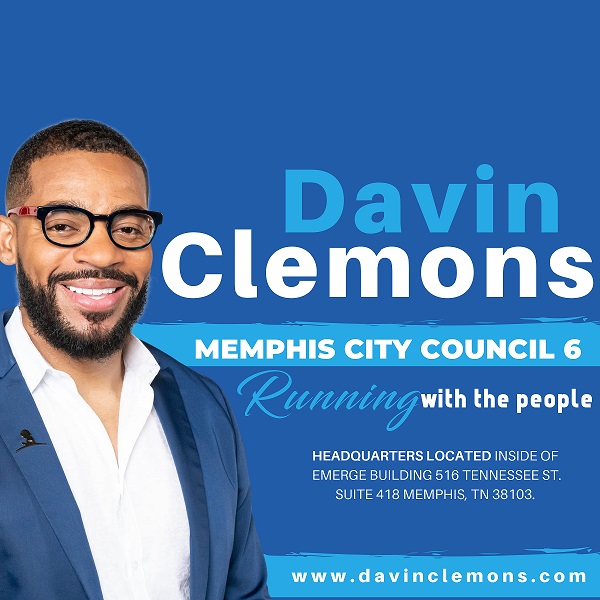 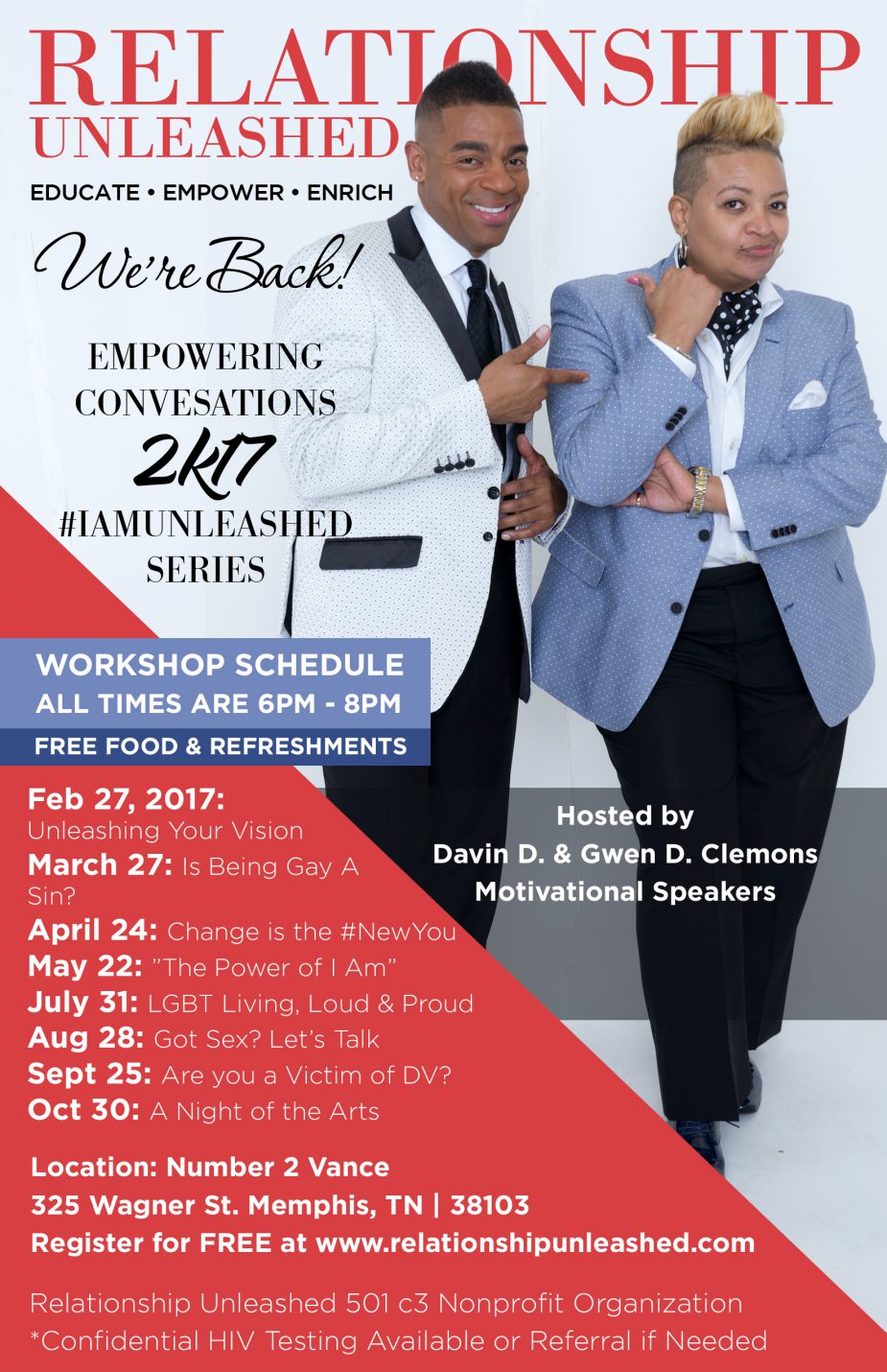 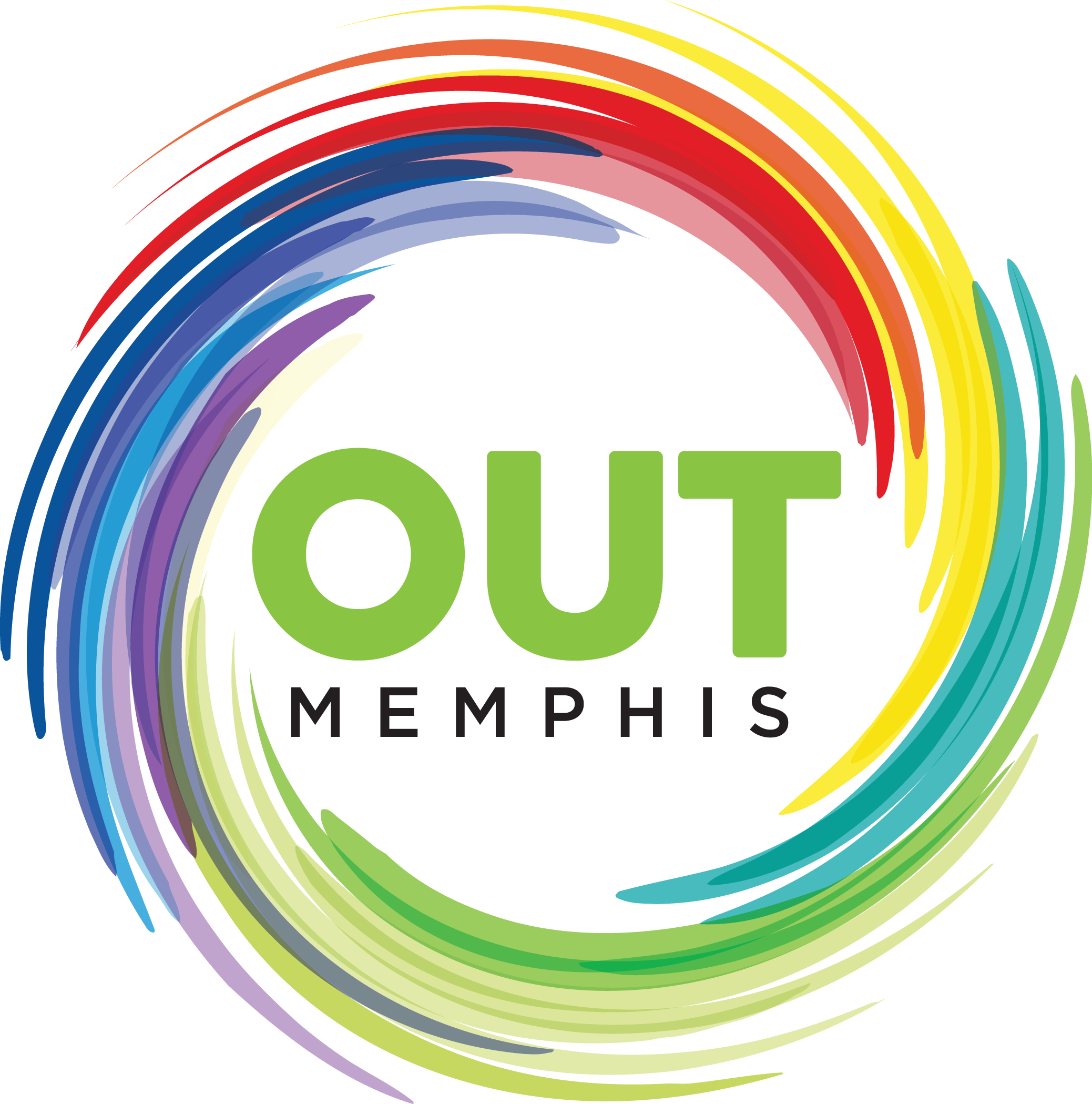 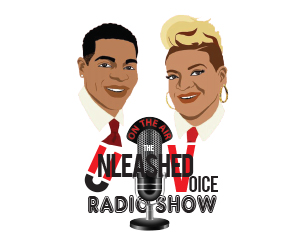 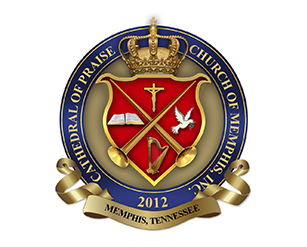 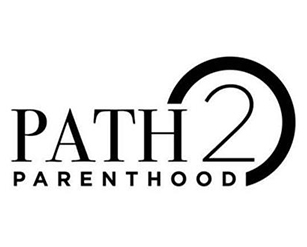 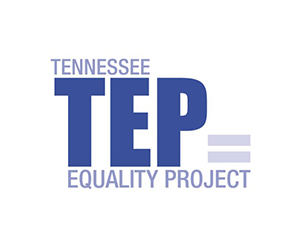 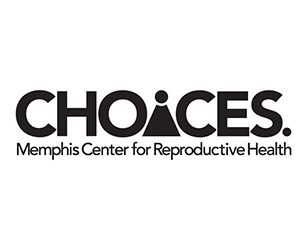 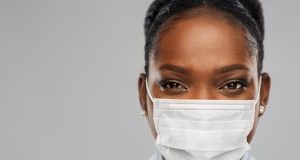